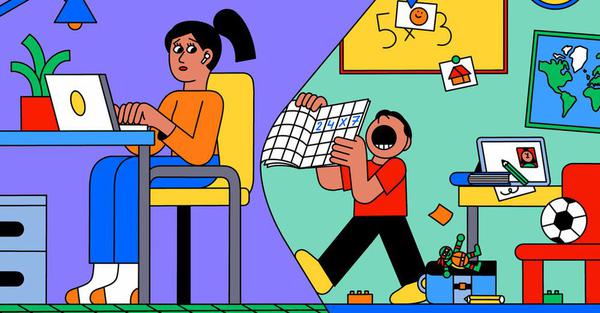 My Son Thinks I’m His Teacher

My daughter, who returned to in-person class this week, had been surprisingly self-sufficient at logging on and following along with her first-grade lessons online. But I’d still catch her leaving her workstation to grab a drink, or a snack, or a hair accessory whenever she felt like it. “If you were in school, you wouldn’t be eating right now,” became my new catchphrase. Back in September, I overheard my son’s teacher lecturing her students about how they need to treat remote learning like a re 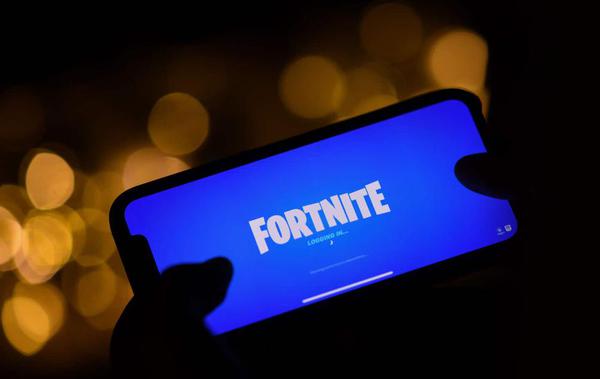 Perspective | The pandemic introduced my kid to Fortnite. Should I shut it down?

Then in March, the coronavirus pandemic hit and, with it, video games suddenly became a main source of social interaction for both of my kids. Each night (and often during the day, too) my son and his best friend would FaceTime each other on their iPads so that they could talk while playing NBA 2K20 simultaneously. The enthusiasm they shared for picking out uniforms and hairstyles for their virtual alter egos dispelled any leftover guilt I had about the increase in screen time. This was 2020’s v 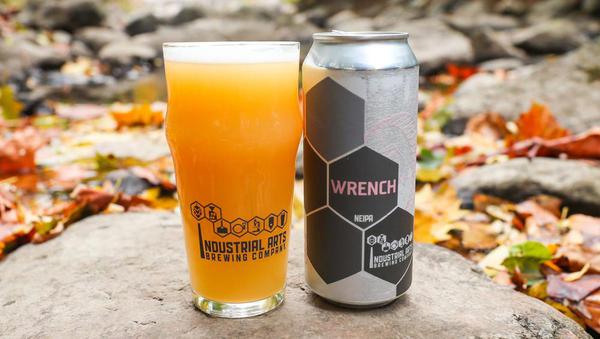 When Jeff O’Neil opened Garnerville's Industrial Arts Brewing Company in September 2016, his intention was to produce “bright, expressive beers made with superior ingredients.” He and his brewmaster, Mike McManus, achieved this with their first pale ale, Tools of the Trade. But as business grew, customers began begging for a New England IPA, a beer characterized by its fruity undertones — NEIPAs are less bitter than a traditional IPA — and its hazy, unfiltered appearance. “We needed to warm up 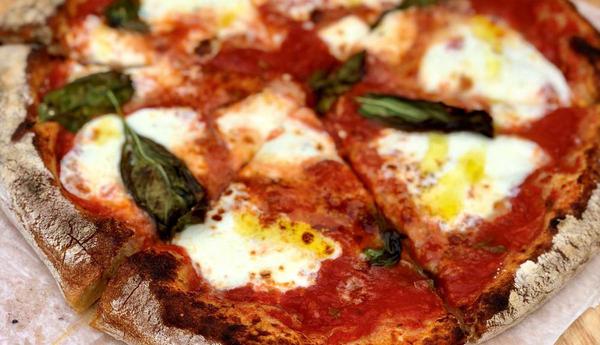 If it weren’t for a wicked case of jet lag, Chase Fox Harnett might never have found his penchant for pizza making. When the then 19-year-old Pace University student returned from a semester abroad in Paris, he found that he couldn’t sleep. So he spent the wee hours of the morning trying to replicate the loaves of French country sourdough he had enjoyed on his trip — to no avail. “They kept turning out like bricks,” he recalls. His dad knew of a guy in Nyack who was baking bread out of his ga 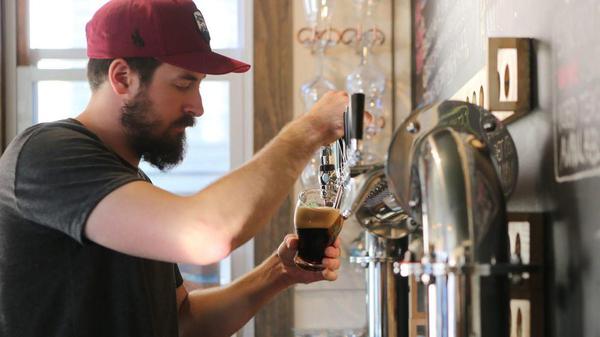 Restaurateurs have capitalized on all that Sloatsburg and Tuxedo have to offer. Just a few short years ago, people who lived in or traveled through Sloatsburg and Tuxedo were pretty limited when it came to dining options. Rhodes North Tavern and Characters Restaurant were solid, affordable options on Route 17 in Sloatsburg, and just up the road in Tuxedo, Tuxedo Sushi and the now shuttered Tuxedo Junction Inn were popular with locals. But the lack of variety didn’t do much to attract would-be

Ready to think about retirement | TIAA

Every day, approximately 10,000 people celebrate their 65th birthday, according to the U.S. census. By 2030, when all baby boomers have reached that milestone, 18% of the country will be 65 or older, according to Pew Research Center's population projections. Reaching 65 is one thing; being ready to retire is another matter. Here's what you can do to gradually get in gear when you're 10 years, five years, and one year from retirement. A decade may seem like a lifetime, but it's surprising how f
17th February 2021

If you’ve ever pondered turning a passion into a side business, why not do it now? The events of 2020 have prompted many people to reevaluate their priorities. For some, that’s asking a simple question: What is my passion, and how can I pursue it and even make some money? Maybe you’ve recently entertained the idea of teaching music lessons online, or perhaps you’re ready to capitalize on your baking skills by decorating cakes on your days off. Starting a business in your spare time, outside of
17th February 2021

Social Distancing Might Be the Break Parents Needed • 17th February 2021